Smolenice castle park is a valuable sample of the landscape park in a typical small Carpathian environment. It is one of the few parks that has never been fenced. 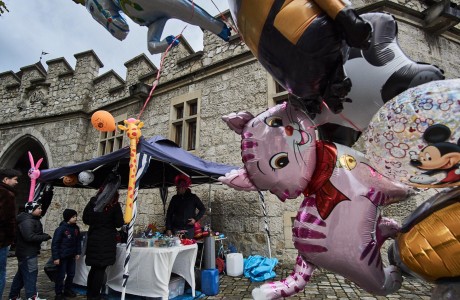 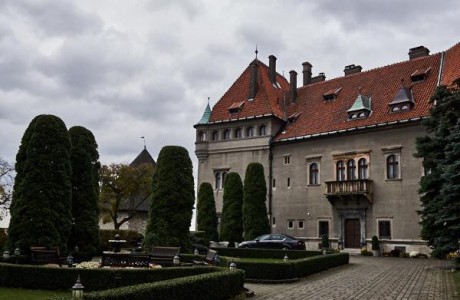 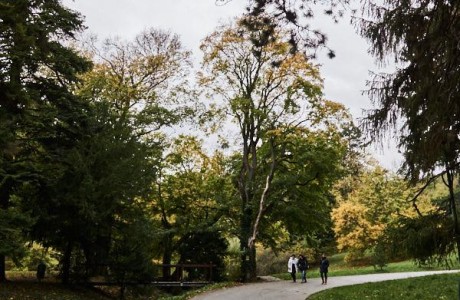 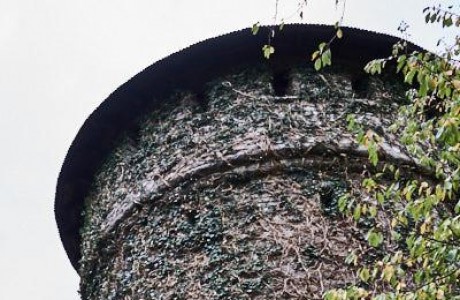 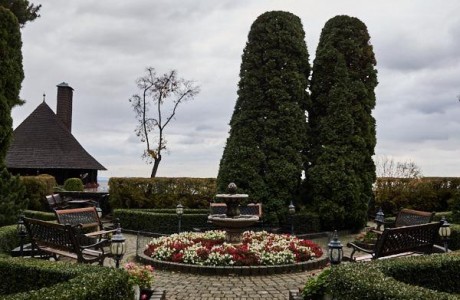 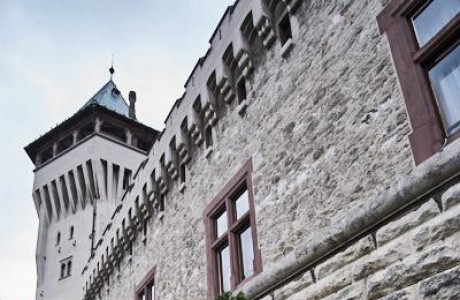 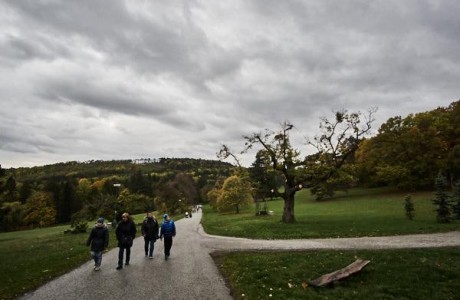 From 1414 to 1431 Smolenice belonged to Ctibor II, who financed the construction of a late Gothic guard castle. In the 16th century, the guard castle became the seat of a small castle estate, which was surrounded by a few villages. At that time he was in the hands of the Országhs. During the    Napoleonic  wars , at the beginning of the 19th century, the main building of the castle burnt down with the tower and the castle turned into a ruin. In 1864 Móric Pálffy bought this ruin     .He decided to build a new modern chateau as the Pálffy family residence. Although in the simple form the park existed already in the 17th century, the change of the forest for the park is closely related to the above mentioned purchase of the Pálffy castle in 1864. The park was built around 1895 for the needs of the castle residents, but also for the children of the Pállfy family.       When the park was designing, garden architects were inspired by Scottish and English forest parks. Construction work continued until 1914, but stopped after the outbreak of World War I. The castle remained unfinished and    under consruction until World War II. After 1945, when the Czechoslovak Republic became the owner of the Pálffy estate, it was    finished and the forest was modified  in the park. However, the park planting project has never been made and various trees have been gradually added to the original vegetation.

Smolenice Castle and Park are located in the       Little Carpathians, northeast of the village on a small hill. The park has a natural-landscape composition. The long-distance views are beautiful. The woods around the castle are either grouped together or grow as solitaires.

Despite the hilly terrain, there is a small stream in the current park, which supplies the artificial lake built in 1906. The stream does not have a continuing inflows and depends mainly of the precipitation. The lake is a compositional center of the park. The road network is quite rich. The roads are unkempt, do not give the impression of park walkways, many of them have disappeared.
A comfortable asphalt road will lead you directly through the park to the castle. It is said that it was built in one night to visit the       most powerful man of the Soviet Union in that time, Nikita Chruščov. Along this main access road is the rest of the old linden alley, which is gradually being restored.
The entrance courtyard was refurbished in 2004. The upper terrace is parterre lined and filled with ornamental drawings of a sheared evergreen shrub with a centrally located modern fountain. Flowerbeds are filled with planting roses. The parterre lawn is maintained.

In 2004 there was a renovation of the castle forecourt. There is a parterre with ornamental painting and a modern fountain in the upper terrrace. The parterre lawn is well preserved and the flowerbeds have been planted with roses.

The castle and its surroundings serve as a congress center of the Slovak Academy of Sciences. The English park is full of rare trees. Combined with a delightful pond, they create an ideal place for a walk or picnic.    It becomes a pleasant place to relax, whether active or passive for everyone who loves nature. It has become a location for relaxation, sports, hiking and cycling.

The Park is open nonstop.