In Šemša park one can find the ruins of a unique viaduct, which bridges the present with the picturesque valley of the past.Evergreen and broadleaf trees of impressive proportions and original architecture are invaluable parts of this beautiful park. 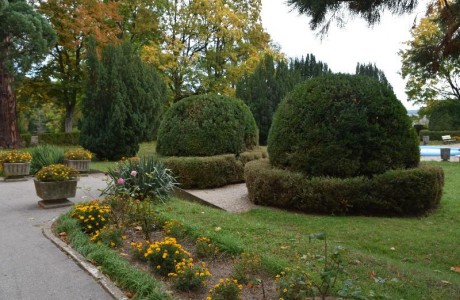 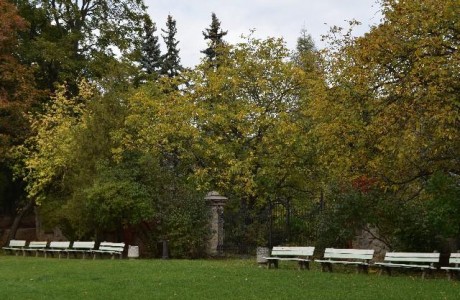 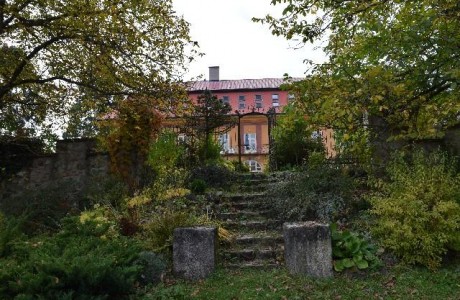 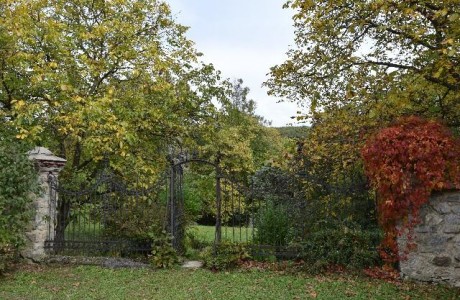 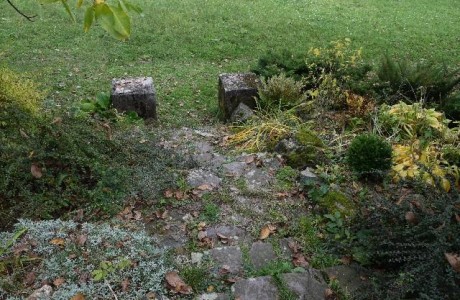 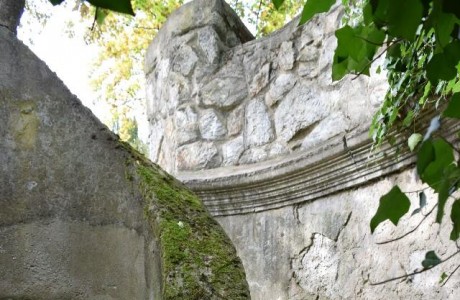 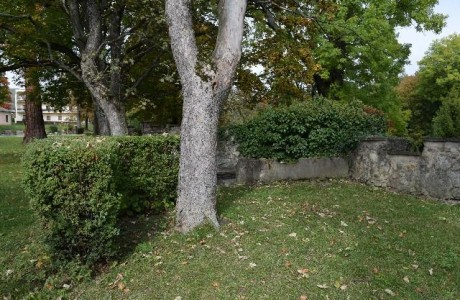 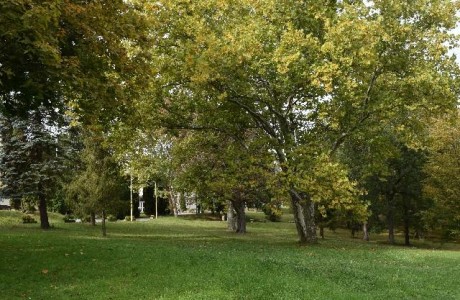 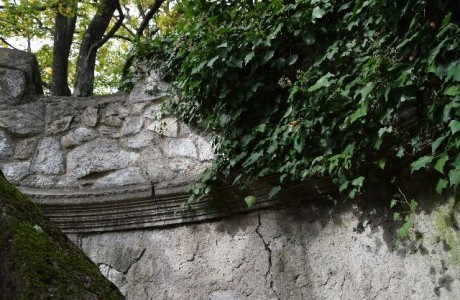 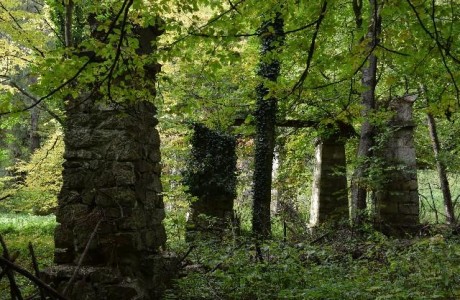 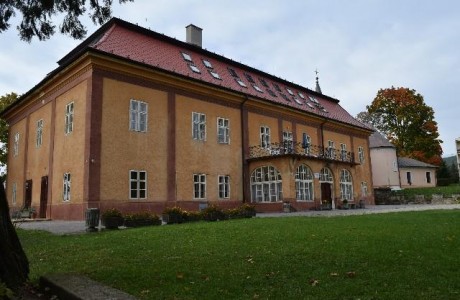 The manor house, which is the most interesting historical monument ofŠemša, is closely connected with the count of Semsey.

One notable construction of the park was a viaduct that connected two opposite slopes over a brook. Today, only broken stone pillars remain.

The park was originally far wider than its present state and it also featured a pond. There are currently four regular fountains and one circular fountain in the centrepreserved since the park’s creation. Nowadays, the manor house is "enriched" with modern buildings.

The manors surroundings are an English-style park featuring an arboretum with exotic plants. The wonderful sequoiacan still be admired today. There are many coniferous trees in the park that reach large proportions because of a favourable climate.Solitary, broad-leaftrees,such as beeches and plane, have similar sizes.

At the present, the manor house in Šemšahouses LUČ –a care home for people suffering from physical  andmental disabilities, who also use the park for physical therapies.The park boasts its own gardener, which is unique in Slovak parks.

Park is situated in the centre of Šemša, reachable by car or bus from Košice.