The garden of the Premonstratensian monastery in Jasov is an excellent example of a baroque garden and the best known monastery garden in Slovakia. 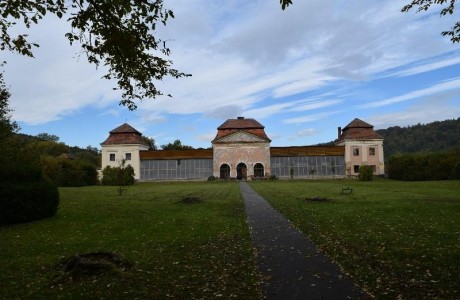 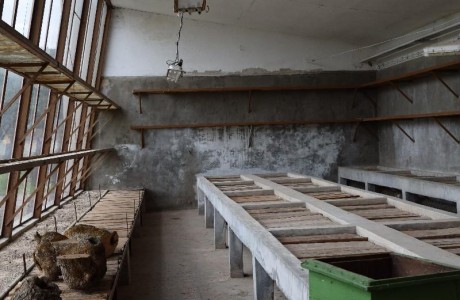 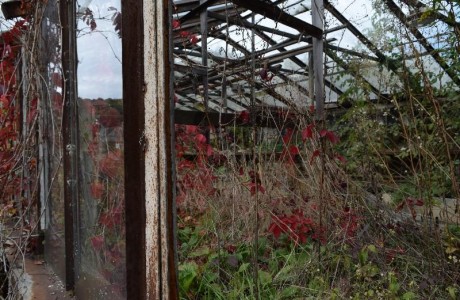 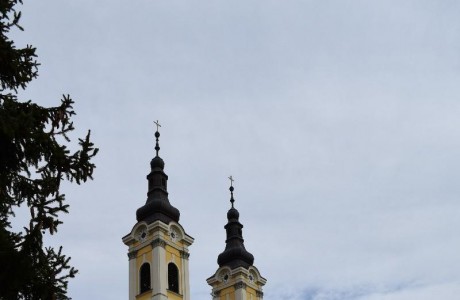 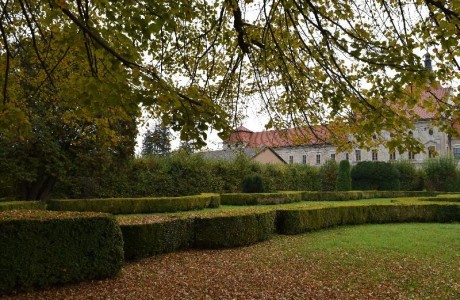 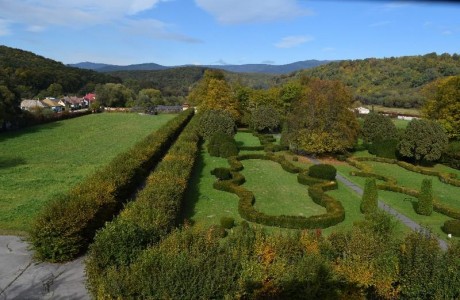 The Premonstratensian monastery complex was built between 1745 and 1765 based on Viennese architect Franz Anton Pilgram’s plans, who also designed the garden. It has been sensitively embedded into the beautiful, natural surroundings.

The monastery's ornamental garden, which also serves for meditation purposes, with its well-preserved baroque-style regular layout, is the only one of its type in Slovakia surviving to this day.It is remarkable for its original plant formations, topiary bushes and sensitively-arrangedpath system. The garden complements the architecture of the monastery by its similar compositional style.

The hedge border is the most historically valuable feature; it was planted in the late 1800s. The garden is divided into six parts. Four parts feature typically Baroque-style ornaments created from the boxwood.

The 200m long axis of the rectangular garden ends in a great orangery, its trees originally placed in the parterre which lies in front of it. The orangery was more of a conservatory than a greenhouse, but it also served practical purposes. Today, it is used for growing flowers and cultivating seedlings.The baroque, stone horizontal sun dial, built into the orangery’s façade, is still accurate.

In the late 19th century, new patterns were created within the garden’s quadrangular sections and exotic trees were planted. The now over grown yew cones, box hedges, and deciduous allées create a unique atmosphere in this small, 1.6hectare garden.

Thanks to this, this place comes back to life and attracts the attention of visitors from the near and wider surroundings. Today, the fully reconstructed Church of St John the Baptist (after a very refined reconstruction is rich with its interior decoration) and to a limited extent the famous monastery library and monastery garden is fully accessible.

The garden is situated in the village Jasov, reachable by car or bus from the city of Košice.