Fričovce park is valued for its water storage and preservation system, which is connected to a small water power station. 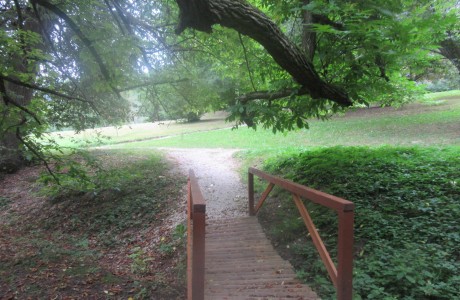 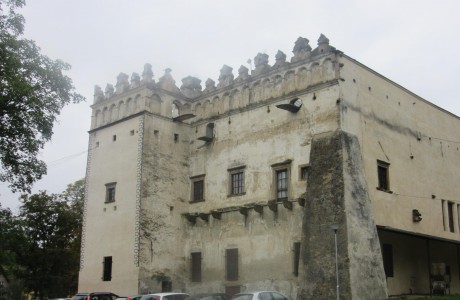 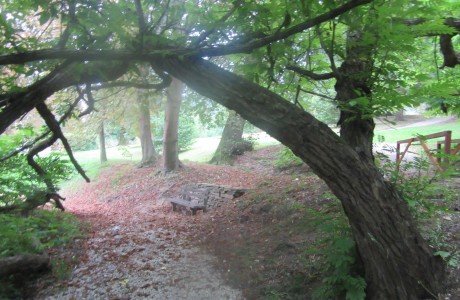 Nobleman Valent Berrhóty had the manor house built between1626-1630. The artist Martin Waxmannsculpted interesting formations out of plants and hedges. In the second half of the 19th century, the Ghillány family had the manor house reconstructed andthe landscape park installed on the foundations of the former garden.

The main fixture of the park is the water system, featuring a waterfallsupplied by a man-made flume. The system was constructed for the small water power station, built early in the 20th century.The original structure has been preserved till today

The park is a part of the hotel and is open to public where one can find pleasure and a rest.

The park in the grounds of Fričovc eManor House, reachable by car or bus from the city Prešov.