Together with the parks in Spišské Hrhové and Hodkovce, the historic park in Bijacovce is the most beautiful and most preserved park in Spiš, connecting the generations of their founders - the family Csáky. 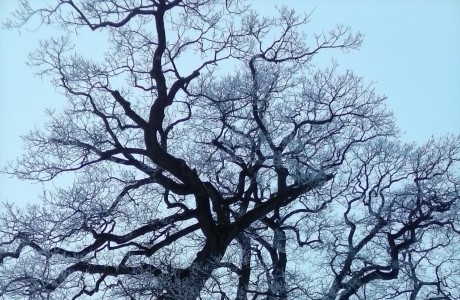 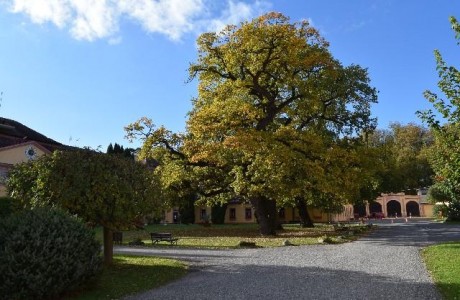 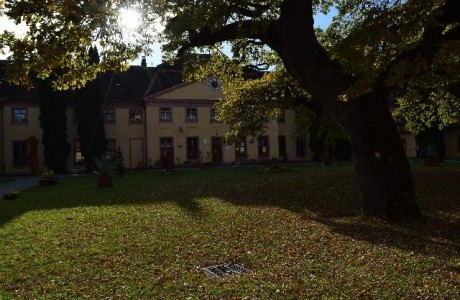 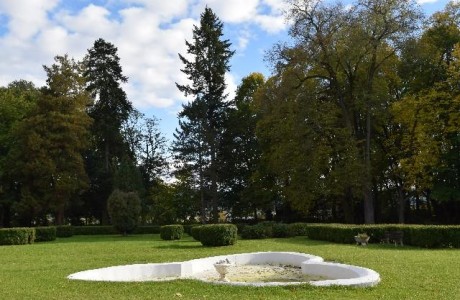 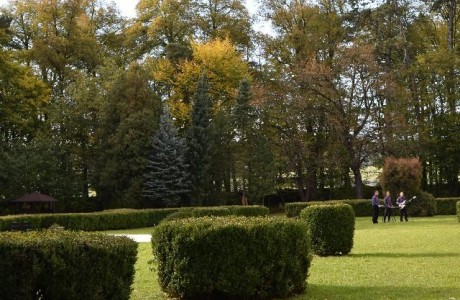 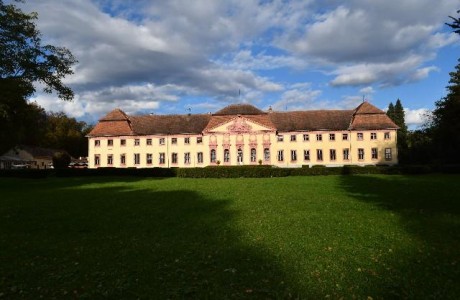 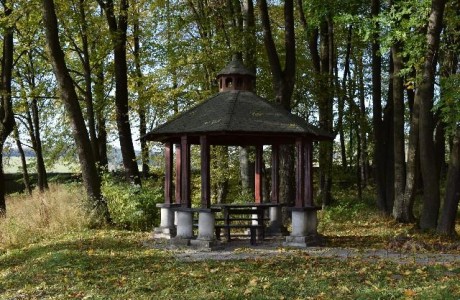 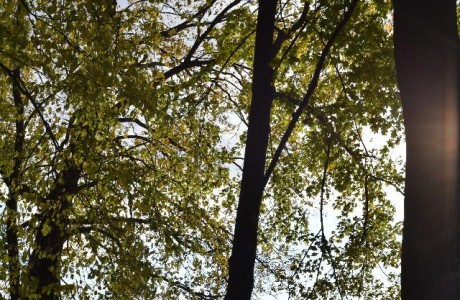 The entire manor house grounds are enclosed by a wall and the park and the manor house are open to the public only withapproved, supervised access. The late-Baroque, single-storied manor house was built by Jan NepomukCsáky afterSpiš Castle was burnt down in 1780. The parkland was cultivated at the same time. When the manor house was inherited byAlbínCsáky in 1848, the park was redevelopedin a natural-landscape style.

The park is surrounded with the origina walls from the period of reconstruction of the 19th century that used traditional wirework techniques for structure.There is also a fountain in the shape of shamrock in the centre of the park.

The fallow-deer, a typically shy animalIt is possible to see in the park. The deer is subject to study by the school of Forestry.

The park beside the manor house in Bijacovce is part of the Secondary School of Forestry and the park is mostly used by students.

The park is situated in the grounds of Bijacovce Manor House. Reachableby car or by bus from the town of Levoča.