The Park at Bardejov spa

The Bardejov Spa belongs to the prettiest spa towns and the Spa park is considered to be one of the oldest spa parks in Slovakia. One of the most searched attractions in the Spa of Bardejov is a wooden 50-meters-long bridge called “The bridge of friendship” which belongs to one of the longest wooden bridges in Slovakia.

Type:
spa park
Facilities:
National cultural monument
Style:
Mixed
Region:
Prešov
City/village:
Bardejov
Address/Location:
IThe park is situated in a beautiful valley near Bardejov. In the old days, the valley was an autonomous town but nowadays it is a part of Bardejov.
Altitude:
325 m a.s.l.
Area:
30 ha
Nearby attractions:
In the area of the Spa of Bardejov, the visitors can find open-air museums and folk architecture, educational trail “Čierna mláka”, tours around the town of Bardejov. The town is included in the UNESCO list. 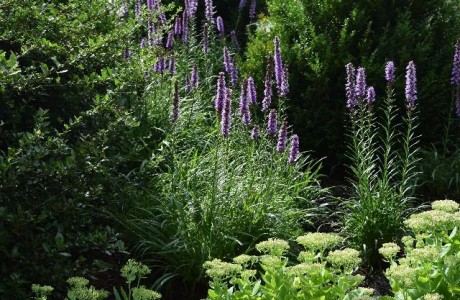 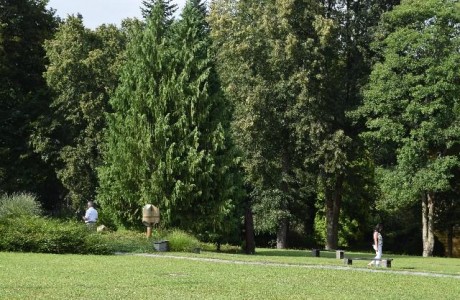 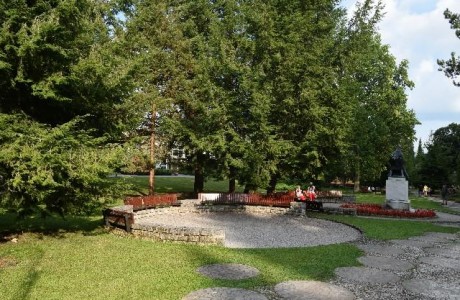 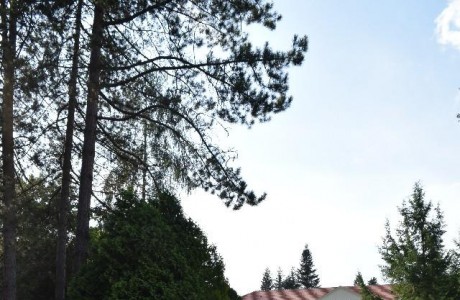 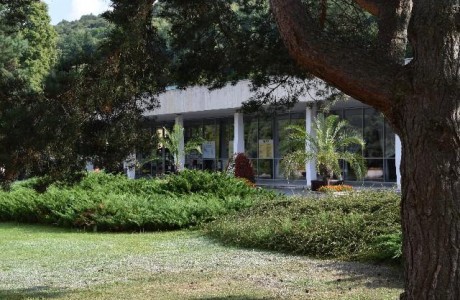 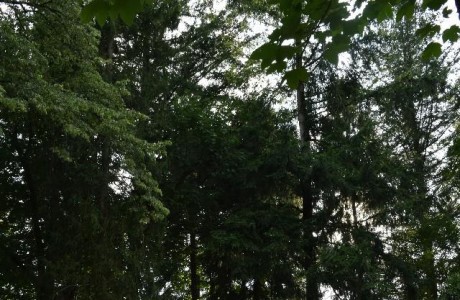 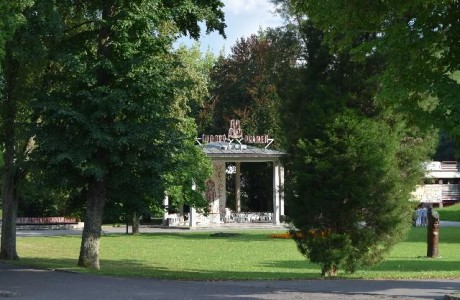 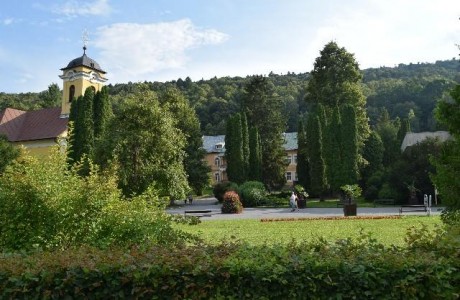 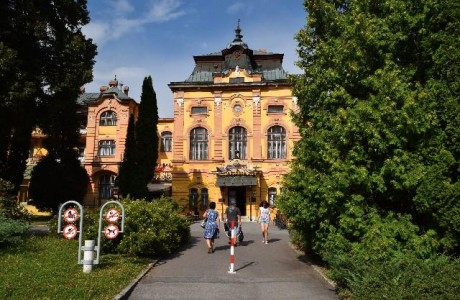 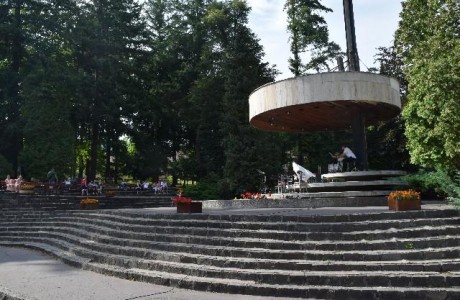 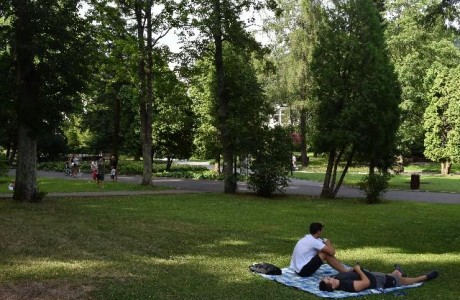 The first records about mineral springs in this region are from the 13th century. The beginnings of building in the Spa of Bardejov can be dated back to the 17th century when the town builded an inn near the springs. In 1768, the springs started to be used also for healing purposes. In 1777, “Tahy dvor” was built. It is the oldest spa object and it still can be found at the place.

In 1795, Pál Kitaibel made an analysis about mineral springs and he appealed for proper use of the spa and protection of the surrounding land. The first boom of the spa came in the 19th century when the information about healing effects caught the attention of the Austrian, Hungarian and Polish aristocracy. An Empress Marie Louise (the second wife of Napoleon Bonaparte) visited the spa in 1809, Russian tsar Alexander in 1821 and later Elisabeth of Austria was also a famous visitor. Many famous dynasties builded their private spa villas in the Spa of Bardejov. The spa experienced its decline in 1856, when it was struck by a harmful fire. In the end of 19th century, the spa started revitalization, new spa villas and medical houses were built- “Szecsényi” (1893), “Deák” (1895) and ”Alžbeta” (1897).

The park is situated in the valley which is mainly flat with slopes at the edges.

There are modern neat areas on entering the park with flower beds and ornamental shrubs. The whole area is complemented by lovely architecture- fountains, benches, colonnades… In the central part of the Spa park, the visitors can find trimmed hedges, ornamental flower beds of annual plants and multiple blossoming trees. The Spa of Bardejov belongs to the prettiest spa towns in Slovakia.

The flora of the Spa park consist mostly of blossoming trees and shrubs and flower beds which arose the feeling of grandiosity. During revitalizations, many flower beds were replaced by a variety of  blooming shrubs with colorful leaves  which look more natural. Lime avenue which goes up to Bardejov  is changing into avenues with a variety of trees.

The Spa park with mineral springs and many educational trails suitable for walks provides not only a quiet but also aesthetically stimulating environment.

One of the educational circuit consists of following five stops:

An Empress Sissi took treatments in the Spa of Bardejov. In honour of her visit, the bronze statue was built in the “Alžbetínsky park”.  Hungarian artist Július Donáth is an author of the statue.

The bridge of friendship  is 54,2 m long with 11,6 m long tower. Ivar Otruba is the author of the bridge which was built in 2011 and immediately became one of the park features. It is one of the five longest bridges in Slovakia.

Under the forest at the edge of the Spa of Bardejov there is situated a summer swimming pool.

The original oxygen trail was built in 1974. It was rebuilt and revitalized in 2014. It is 1 km long with 14 stands for relaxation and physical exercises.

Inside of the splendid forests above the pond, there is a forest educational trail called “Čierna Mláka” which was open to the public in 2008.

The spa of Bardejov is situated 5 km from Bardejov. It is reachable by car, bus, train to Bardejov and also by public transport to the Spa of Bardejov.

The park is open nonstop.