It is one of the 5 largest and most well-preserved parks in eastern Slovakia with an area of almost 17 ha. 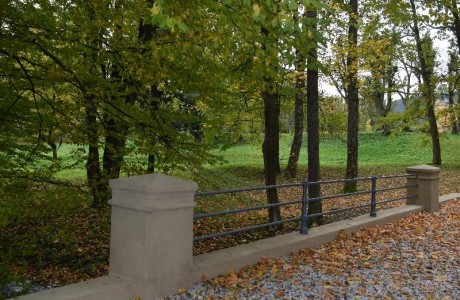 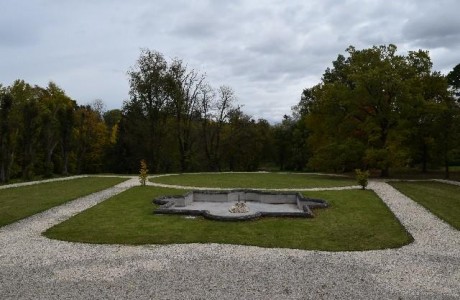 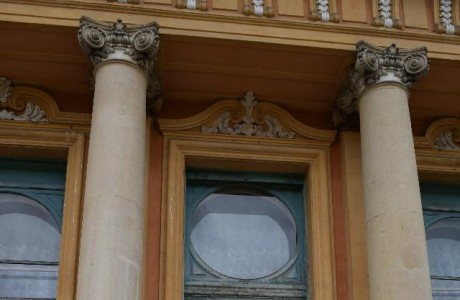 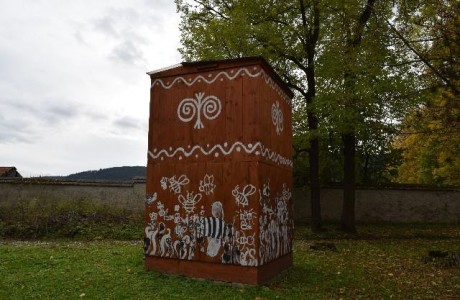 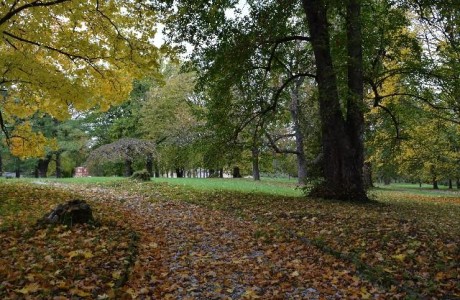 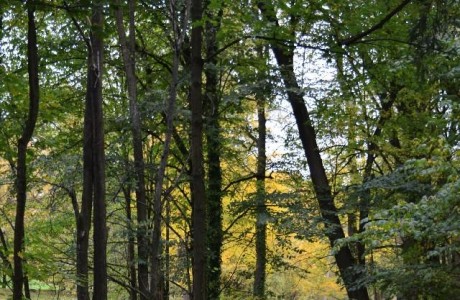 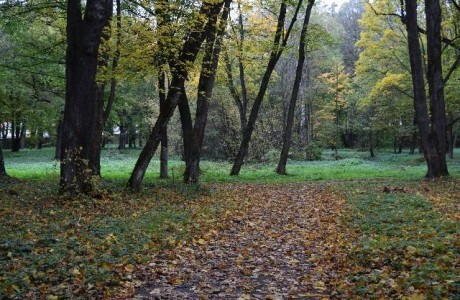 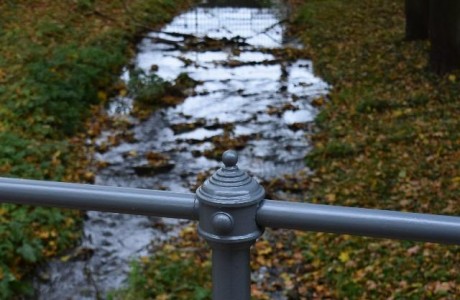 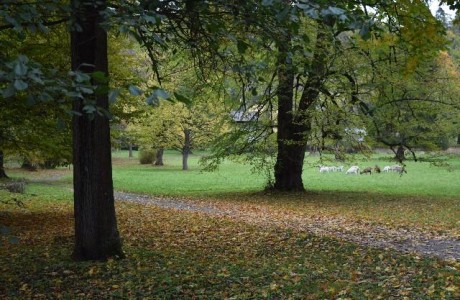 As part of the construction of the Neo-Baroque manor house in Spišský Hrhov, the park around the manor house , was created in the same way . The owner and initiator of the construction of this magnificent complex was Hilar (Vidor) Csáky. The site originally belonged to the Gorgey family, who lived there. Hilar Csáky and his wife Anna who were among the most important personalities of the Hungary , they bought all the assets in 1885. Originally, the old manor house was repaired in 1886-1889,but the result did not meet their expectations and therefore decided to build a new manor house, in cooperation with the Viennese architect Heinrich Adam, who built his work on the Baroque principles and had been influented utilized the picturesque landscape under Spišský castle. In 1945, the manor house with the park passed into the ownership of the state and there was a children's home, later a reeducation institute. The park has attracted some new buildings and facilities.

The area of ​​the manor house with park is situated in the north - eastern part of Spišský Hrhov. A natural-landscape park with a regular parterre extends around of all the manor house, but especially in the eastern and north - eastern part.
The architecture of the park corresponds to the architecture of the manor house, which is its dominant feature. From the manor, with a monumental staircase and a maintained walkway, he sneak into the park to the fountain and to the terraces on the southern and northern side of the manor. From the manor house terrace, could be seen the Spiš Castle as the compositional culmination of the main axis view. At the centre of the regular parterre there is a fountain in the shape of a quadrilateral, surrounded by rectecular-shaped paths.. The park is surrounded by a high wall from the village and the state road. The eastern boundary forms a ground wave with a ditch. The original entrance to the park is in the north side, where the ornamental metal gate is. From the gate, the access to the manor house leads through the park. The second, currently the main gate, is in the northwest part of the park and directly leads to the entrance courtyard. From both gates there are interconnected walking circuits connecting all the interesting landscapes of the park. The essence of the park part was a quality lawn, which was often restored and supplemented by exotic plants in the summer. There was an aviary for birds, poultry and other animals. The composition center of the park  was a lake. The water to a lake was from the stream Lodzin. Surrounded the lake, there were nice paths. The pond, along with the flowing stream, formed an interesting water system where it was possible to boat or bathe. At the end of the creek flow into the pond, the water level control was maintained. Even though the water system is preserved, the whole is inoperative. Two bridges with stone pillars have recently been restored. Part of the park is a greenhouse in the eastern part, which has been used to store exotic plants during the winter. Up to now, part of the park is called Tennis. The name dates back to the time of Count Csáky, when in this part really used the tennis court, undoubtedly one of the first on Spiš.

As the park lies in a thermally advantageous downhill position, there are many woodlands with very different demands. It is a unique place where thermophilous species (e.g. marigold) grow together with mountain species of wood (e.g. lime pine). The scenery of the park is still a few precious trees, Peach Cyperus or Canadian Copper. Of the less common species there is, for example, a large specimen of Canadian tsuga. Interesting is the red maple or  ear, aspen or brest, but also the solitaire-growing tulip-tree tulip. The skeleton of the park is made of home wood such as oak, beech, lip, maple.

At present, the renovation of the Park in Spišský Hrhov is being undertaken by the non-profit organization SARAHS, which has already managed to carry out the most basic sanitation work, which makes the park more open and accessible. Further attention was paid to archaeological research or partial restoration of the forgotten pond and restoration of the formal part at the main fountain, and continued with the treatment and cleaning of the roads.

It can be reached by car or by bus, the village is directly on the road between the town of Levoča and Spišské Podhradie.