The manor house and its grounds, including the park,are important to the character of Humenné. They contribute to a positive atmosphere in the town centre. 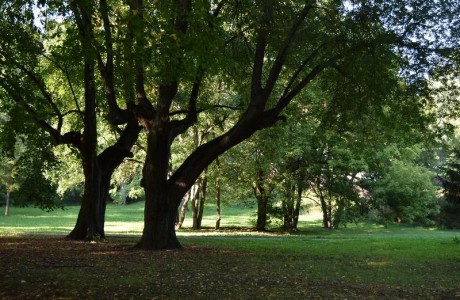 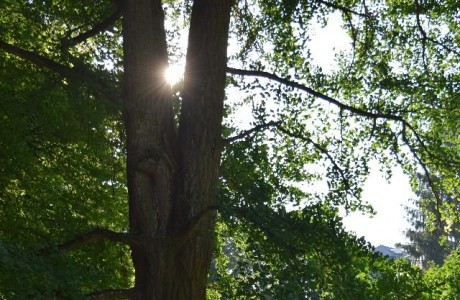 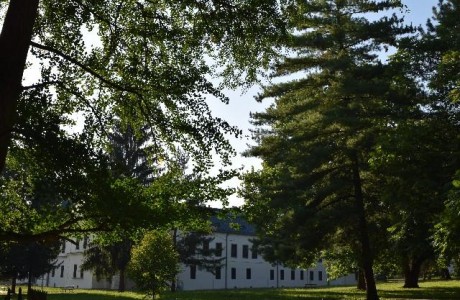 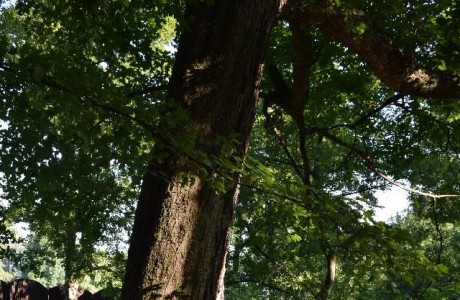 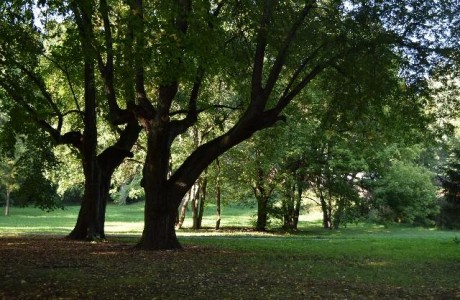 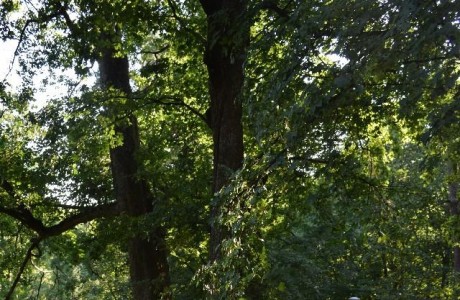 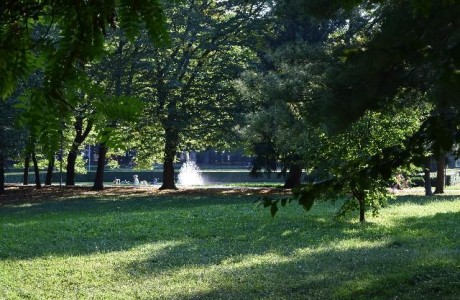 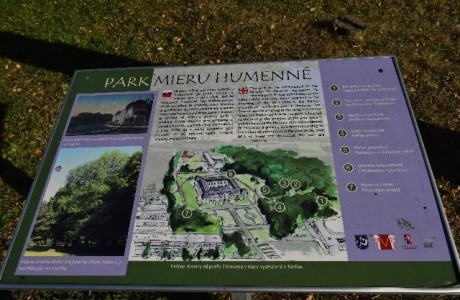 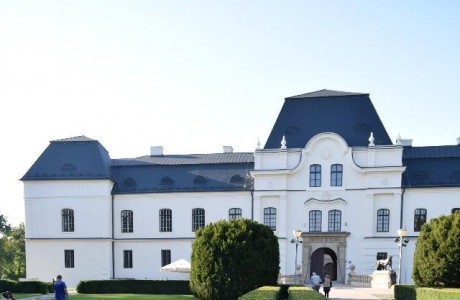 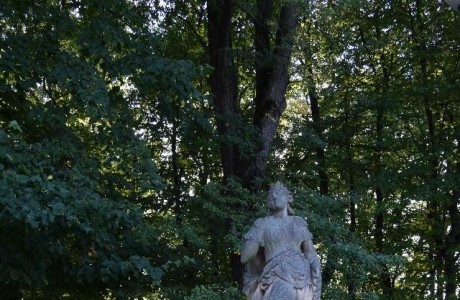 The park’s contemporary form dates back to the second half of the 19th century and is connected with the name of Alexander Andrássy, a local nobleman. During his time, there were two principlesections of the park: a French-style garden and a landscape park in an English-style. At the beginning of the 19th century, a greenhouse with exotic plants was built in the gardens. Alexander Andrássy had sculptures of a lion and lioness placed at the park entrance as symbolic gatekeepers.
In 1947, the manor house was largely destroyed by fire, and was reconstructed in the 1960s. In the park, a school, houses, an open-air museum, a cultural centre and a monument were built. Despite these intrusive constructions, the peace park is still very interesting, and artefacts from almost every period of its history can still be found there to this day.

The manor house and park in Humenné are situated in the town centre opposite Námestie slobody (Liberty Square). The park is rectangular in shape and there is no fence around it. It is open to public.

The park is a municipal park, which helps preserve its original historic structure. The park’s design is in keeping with the renaissance style of the manor house.

At present, the manor house is residence of the Vihorlat museum and one part of the park is an open-air exhibition of the museum.

The park is situated just west of Vihorlat Museum in Humenné town centre.