In the centre of Stakčín, you can find two special and historical parks. They provide a lovely place to relax. 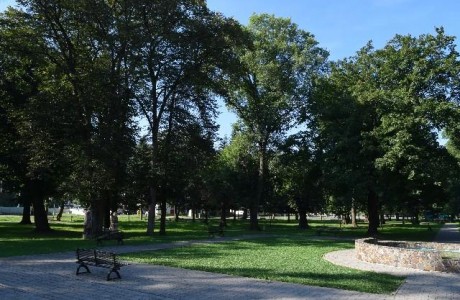 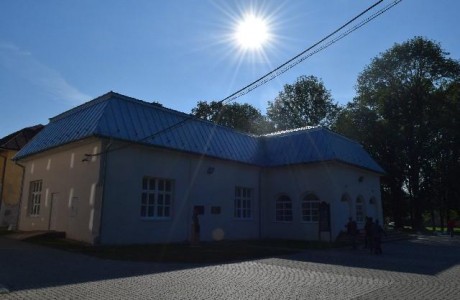 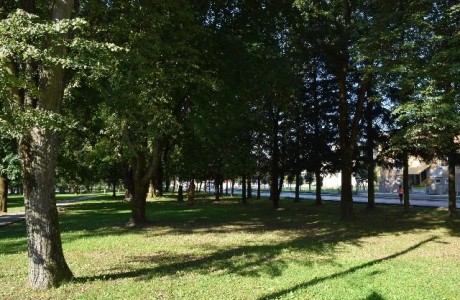 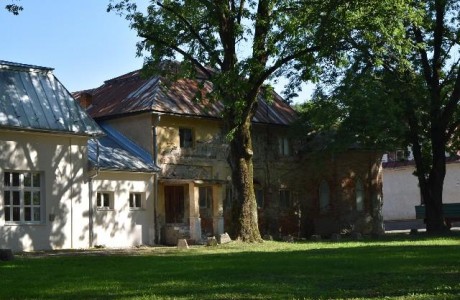 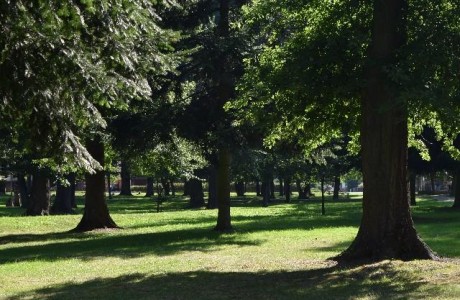 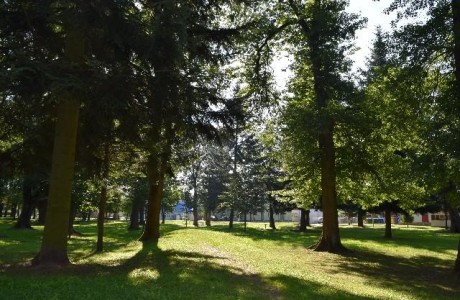 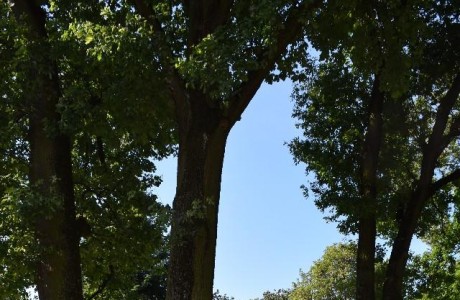 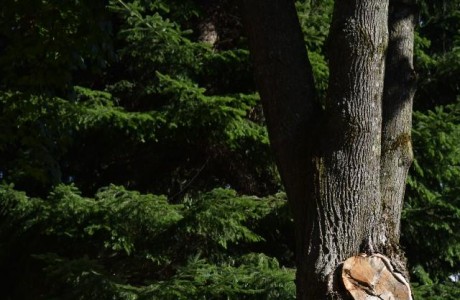 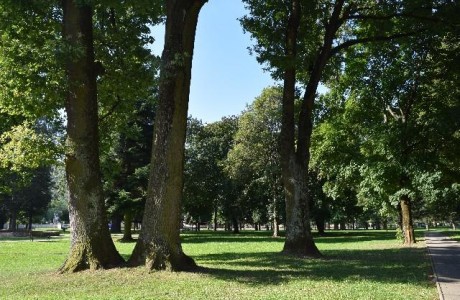 The first famous owner of the village was Peter Peteň (Pethényi), who faced Hungarian king- Charles Robert in 1317. The king seized his property for the treason and the property was given to Phillip I. Drughet. After Philip's death, Ján Drugeth took over the property. He was founder of a family who owned the village for almost 400 years. The last owner from the family was Žigmund II. Drugeth, who died in 1648.

Since Žigmund II. didn't have a son, in 1317 king Leopold I. gave the whole property to his wife Terézia Keglevičová. She divided the property among her five daughters. Her daughter Klára with her husband Peter Zichy de Vasonkeö got Stakčín. Between 18. and 19. century, a family of  Szymáriovci were owners of Stakčín.  In these ages, park (called The Old Park) was founded near the manor house. In the middle of the 19th century, Ján Frȍhlich bought the property and he owned until 1875. He was probably the one, who started with building a New Park in front of the manor house. Later until 1889, the property was owned by Phillip Eugen, earl from Flandry, the second son of the King of Belgium-Leopold I. At the end of 19th century, the property was owned by many owners and the last one- Gottfried Hering sold the manor house to Štefan Wenckeihom- earl from Veľké Leváre.  After his death in 1934 his three daughters - Alžbeta Dobrzenská, Margita Karolyiová and Mária Pallaviciniová  inherited the park. In 1946 property was nationalized.

Drugeth family founded a farmstead which was in 1612 mentioned for the first time. Park included water mill, water sawmill and later distillery and pub. In the second half of the 18th century, rococo mansion was built.

After World War II. park around the mansion was fenced and was opened for the public. The most extensive reconstruction was made in 1970s and in 2011. The last reconstruction consisted of dendrological survey, old and weak trees were treated, benches were set and new trees were planted.

Original park (called the Old Park) which was founded between 18th and 19th century, was situated behind the mansion. The mansion was built in a rococo style. In 1869 it included 25 rooms, 2 storage rooms and 1 kitchen. One granary, cellar, shed and two stables were also belonged to the mansion. Near the mansion was a pond which was used for a water mill. In the original park you could find well and arbor.

In the second half of the 19th century, building of a New Park was started. The park was quite similar to English landscape parks.

The park was given its current appearance only after World War II. He is a bit smaller now because of SNP street building. Today, one part of the park is memorial to the fallen soldiers from Stakčín in the First World War.

In the park we can find mostly domestic tree species: European hornbeam, small-leaved lime and Norway maple. The more extensive park- New Park is situated in front of the mansion and municipal office. Besides domestic trees, exotically trees were also planted there. The precious one is English oak with circuit of 553 cm. It is estimated, that oak was planted about 300 years ago what means that it was planted even before the foundation of the park.

We can find there 3 generations and 19 species of trees.

Among citizens, the park is called “Obecný park”. It serves as a relax zone for citizens and also visitors of Stakčín.

Park is situated directly in Stakčín, it is accessible by foot, by car or by train (the easternmost train station in Slovakia).

The park is open nonstop.