Fruit gardens and an array of foreign tree species were the pride of the historic Snina park, situated beside the northern section of the river Cirochy. The expansive orangery as well as three large greenhouses were built thanks to the patronage of entrepreneur Jozef Roll, who imported exotic plant genera from Holland and Germany. 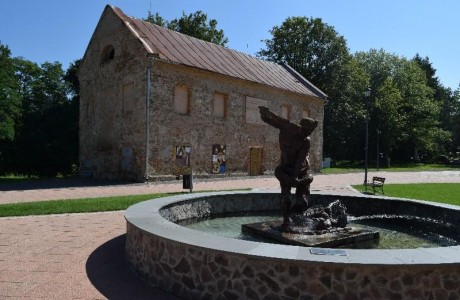 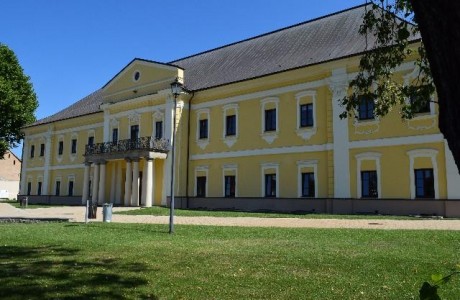 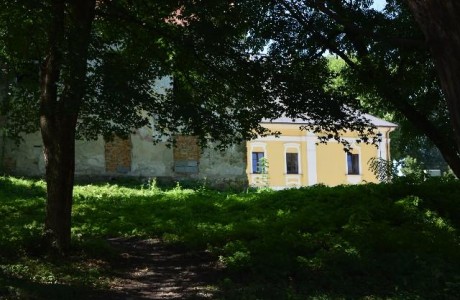 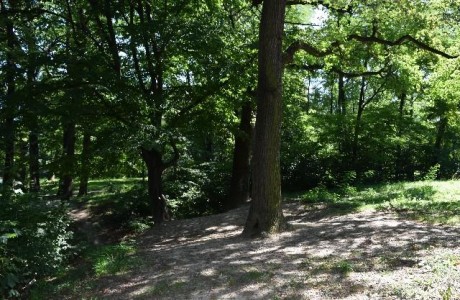 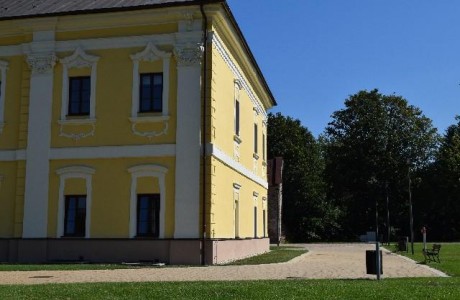 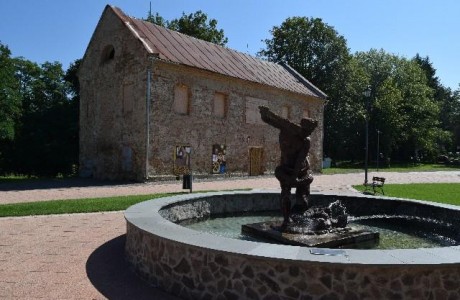 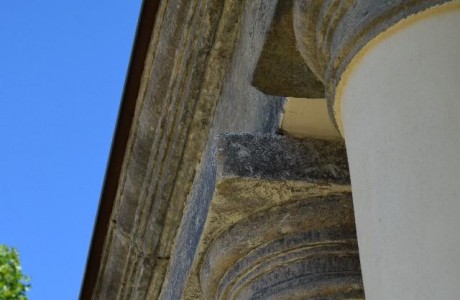 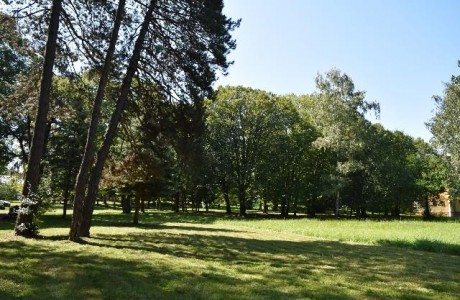 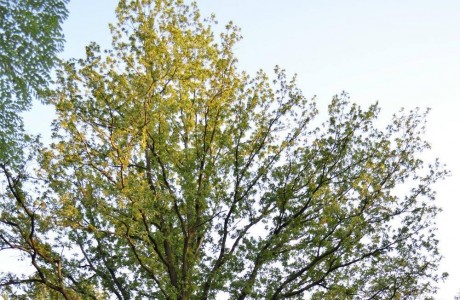 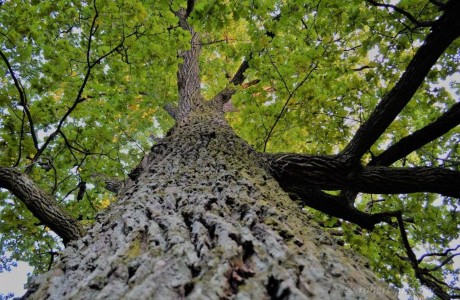 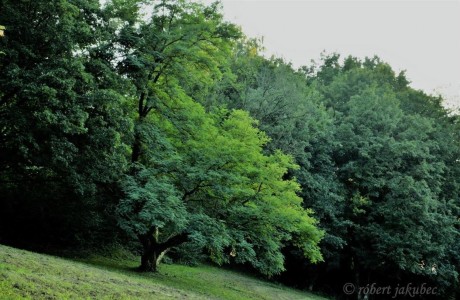 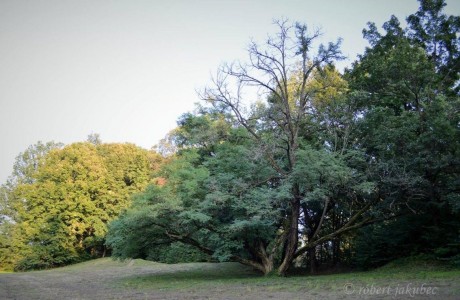 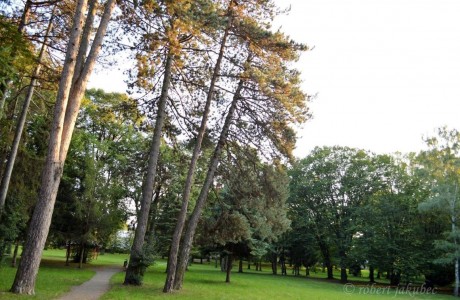 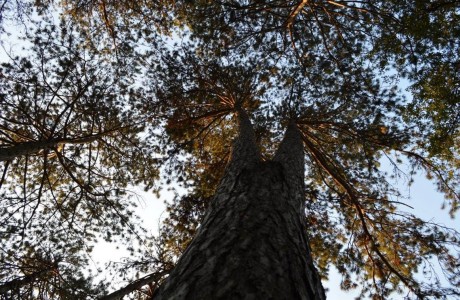 The history of Snina park is intricately linked with the manor house. Today’s parkis quite different from its original design when amansionstood in the place of the manor.The owners –the Drugeth family – devoted themselves to cultivating fruit, fishing and breeding animals.

The current structureof the park was established in 2nd of half of the 19th century (between 1860-1866). Maps of the manor and the park area from before the reconstruction have survived to this day.They show that the park previously consisted of part planned and part natural layout. An original fountain with a Hercules statue is preserved.

The largest expansion of the park began when Jozef Roll owned the park. He had rare flora of many varieties planted, extensive fruit-bearing arboretums set-upand built new buildings. Near the manor house, he had an elaborate orangery built consisting of three large greenhouses, which also housed rare flowers, exotic rocks and trees from Leipzig in Germany and Harlem in the Netherlands.

After 1874, when Belgian Eugen Koburgbecame owner of the manor house, a large fruit garden was removed and in its placef oreign trees were planted in two distinct rows - chestnut and hornbeam.At the end of the 20th century, a hospital and football pitch were built ontothe manor.

The historical Snina park, despite various interventions throughout its existence,is still the largest, compact, green public gardenin the middle of an urban settlement in Slovakia. In May 2011, a dendrological surveywas carried outof greenery in the park.The survey found that the chestnut trees growing in Snina park belong to a genus of trees with the longest, continuous growth in Slovakia. It also indicated that some of the less sensitive reconstructions of the manor could be completely removed over time.

The historical park is the oldest vegetation-architectural composition in Snina, which was founded at the beginning of 19th century after building completion of the manor house. From the map from 1866 we know, that originally park consisted of regular and irregular landscape parts. Regular part consisted of lowered parterre near the manor, fountain, Hercules sculpture and gardens in French style which have not preserved to the present. Irregular landscape part lay near the pond. It consisted of big park round close by Cirocha river. At the end of the 20th century a hospital and football pitch were built in the park.

The park is situated in the centre of the town Snina. Reachable by foot, car or bus from Humenné.