Garden of SNM in Martin

The third oldest botanical garden in Slovakia turned into a park, designed by a prominent functionalist garden architect- Josef Vaněk, near Slovak National Museum in Martin. 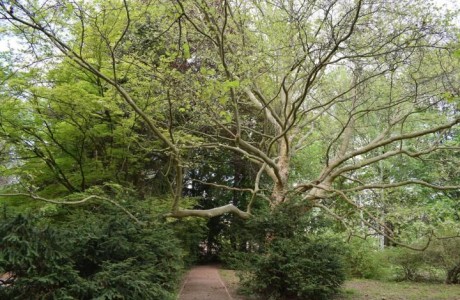 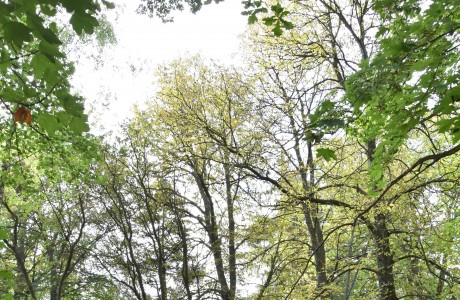 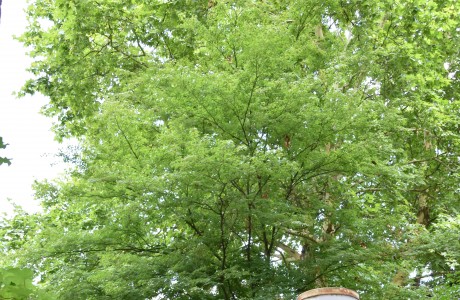 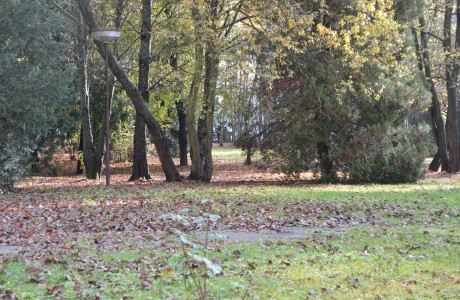 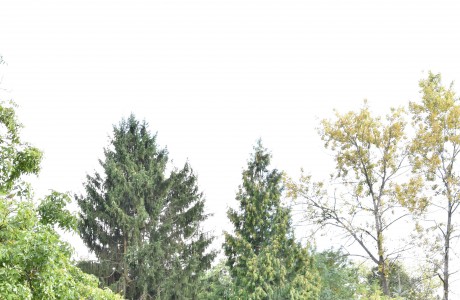 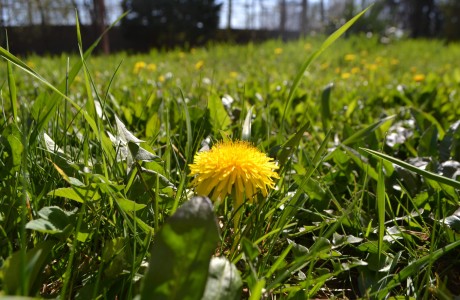 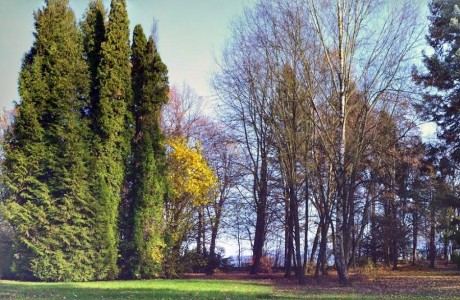 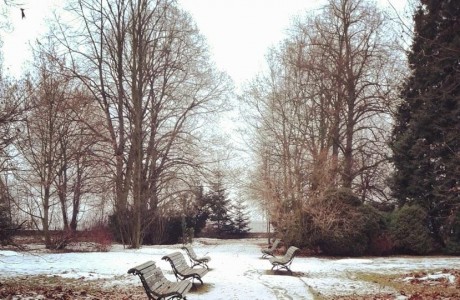 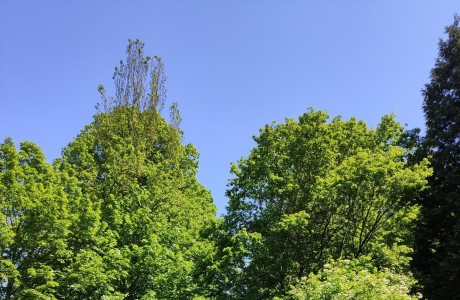 The second building of Slovak National Museum in Martin was built between 1923-1932. Its grandiosity and monumentality was complemented by natural surroundings- terraces with a garden architecture and the remarkable botanical garden. The garden was built as a part of natural science expositions between 1933-1935 and designed by a Czech garden architect Josef Vaněk.

The focus while creating the design of the garden, was set on planting Carpathian flora and dendroflora which is typical for Slovakia. The changes of the conception resulted in a rich collection of non-original, especially North American trees.

In 1963, the building with the garden was declared a national cultural monument.

The garden was designed in a simple functionalistic way, which optically lengthens the main axis of the east wing to nature. The vertical axis goes through a symmetrical ground plan of heart-resembling pathways which end with a pool. In the 90s, the area of the garden was extended southward for almost 0,6 ha. In this area, the original organised pathways were built, which were meant to follow the organised tracking but unfortunately, over the years, the garden has lost its visual symmetry. The only reminder of former functionalistic design is a no longer functional water system. Nowadays, the garden comprises woody plants which correspond to the character of the park. In the garden are also situated benches and a book booth.

The botanical garden near the Slovak National Museum in Martin was founded with the purpose to collect whole range of Carpathian flora. The main attention was dedicated to herbs, but the garden was also complemented by domestic woody plants and shrubs. It is reported that already in 1935, more than 10 000 plants were planted in the garden. From archives we know that the flora consisted primarily of indigenous plants from other parts of Europe, North America or East Asia.

Due to changes of the conception of the garden (for example when woody plants were replanted in the 60s), it is difficult to determine the similarities of the current planting to the original one.

As for the fauna, the great attraction is a common buzzard which is periodically nesting in the garden area.

Due to some adjustments in the 90s, the character of the garden was changed from collecting to park character. Some dominant woody plants and shrubs together with pioneering plants and precious herbs were preserved. The garden is maintained seasonally by the museum staff and volunteers.

Nowadays, the garden serves mainly as a place for relaxation. The awareness of the garden was raised through social media, increased interest of other media and through organising events.

The garden is open to the public during the summer season from the 1st of April until the 31st of October, every day except Monday

The last admission is 30 minutes before the end of opening hours.