Mošovce manor housei s not only unique for its 300-year history, it is also complemented by the beautiful, 16.5 hectare English park, which is one of the largest parks in central Slovakia. 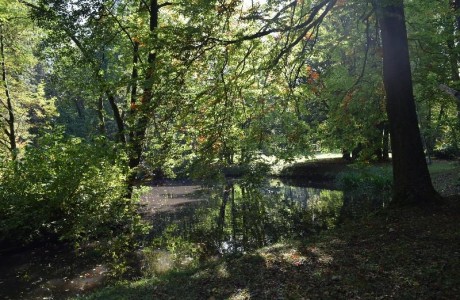 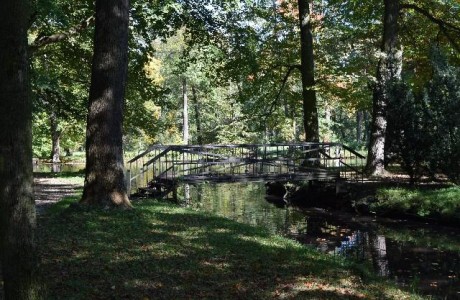 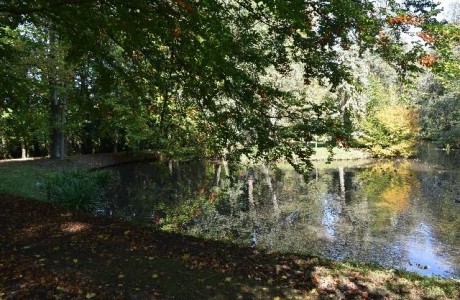 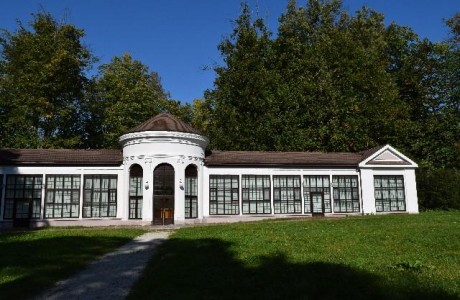 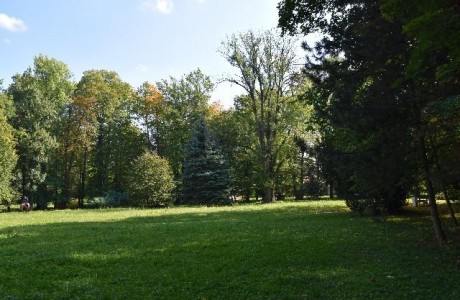 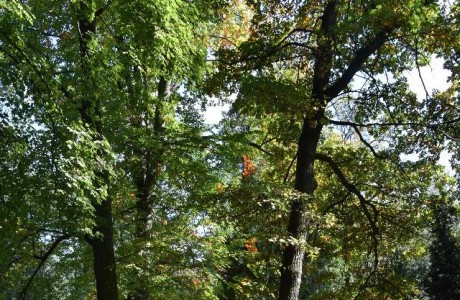 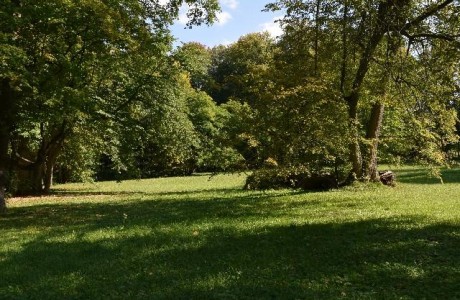 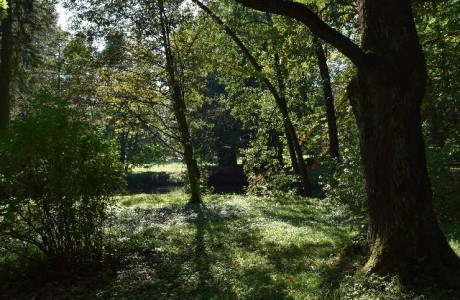 One of the most interesting and beautiful historical monuments of Turiec region is the Révairococo-classical manor house in Mošovce. It was built in the 2nd half of the 18th century.

The manorhouse has a block character and is situated at the edge of an extensive park. Mošovský park is a typical example of an English park where groups of trees interchange with open spaces and water features.Most of the park’strees are home-grown.A curiosity in the park is a ginko biloba.

In the lower part of the park, there is a set of ponds, which are fed by the brook called Black Water. The brook has both aesthetic and ecological value. It flows around the romantic Island of Lovewhere, as legend has it, Mary Révay, wife of thecount Franz Révai, and Jánošík met.

In the park,there is also a classical garden pavilion with a round ground-plan. It was built in 1800 to serve as a greenhouse.

After 1945, the manorhouse served as a school. In the first half of the 90s, the buildingwas sold to the Slovak Film Studios in Bratislava, which renovated the building and used it for recreational purposes. The attractive interiors have beenused several times by movie-makers.

Reachable by car or bus from Martin.