Lots of famous people were visitors of the Renaissance manor house and park. In 1910, American president, Theodore Roosevelt was one of the special guests. The manor house hosted also Indian maharaja and American billionaire, Thomas Cardeza, who sailed on Titanic. 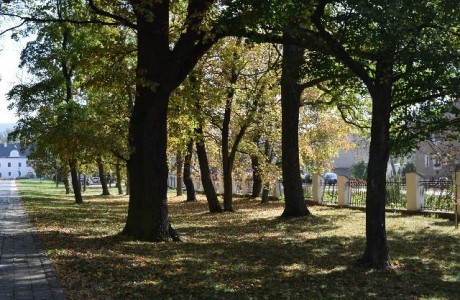 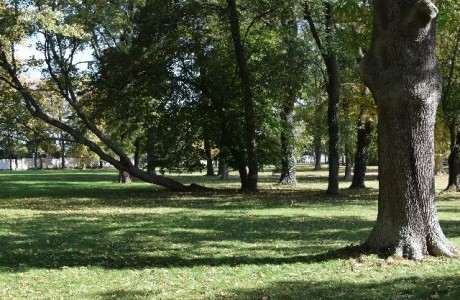 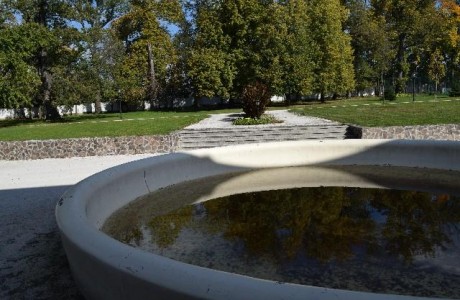 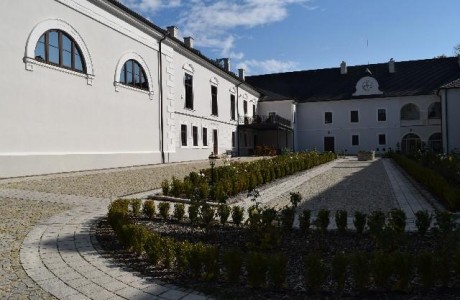 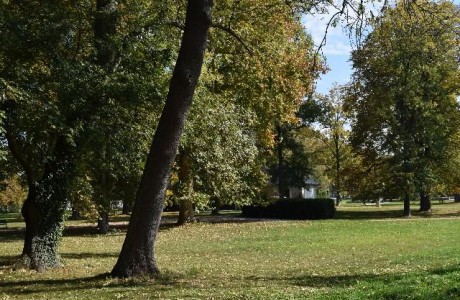 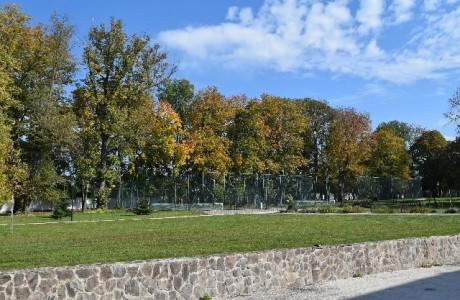 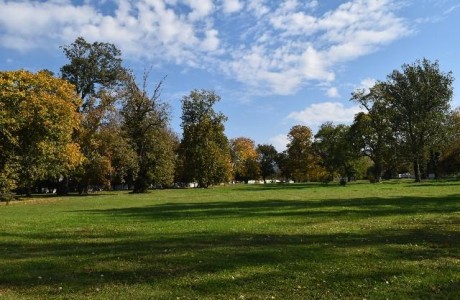 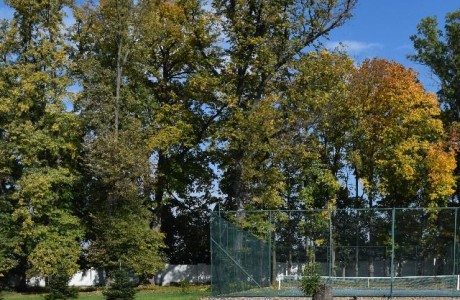 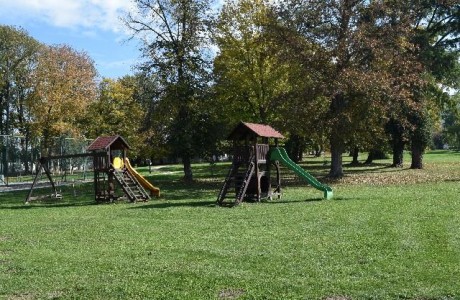 Oponice's manor house has a rich history. It is situated in a stunning location of English garden in the western part of the village. Manor house was built by Apponyis between 16th and17th century. This family dwelled there until 1940. They replaced castle by this manor house and were rebuilding it until 19th century. The last reconstruction was done between 1844 -1846, when northern wing of the house was built. A library was placed there. Apponyi library was made just because of an utter love for books. It was founded in Vienna by Oponice's earl and patron Anton Juraj Apponyi. He loved books and he collected them for his whole life. Juraj Apponyi collected more than 30 000 unique books. At the end of 18th century, the library consisted of more than 400 incunabulums. One of the most precious books was “Prudentii Aurelii Opera” from 9th century. In its golden age, the library included also Dante's “Alighieri commedia col commento” and legendary Gutenberg's Bible from 1435.

In the park, you can find many rare woody plants, fountain and also tennis courts founded by Apponyis- great fans of Wimbledon.

Nowadays, Renaissance manor house serves as a luxurious hotel with famous baroque library. If you wish to see the hotel from the inside, you may participate in tour accompanied by an employee of the hotel.

Nice English park is an ideal place for a walk. The area includes tennis courts, playground and lake as well.

Oponice village is reachable by car or by bus from Nitra or Topoľčany.

Park is available for public.

One unique part of the manor house is a very precious Apponyi library, which is open all year round. The library tours are chargeable. National library in Martin is in charge also of this particular library