Spa park in Trenčianske Teplice is unique due to its area (18 ha) and also for its special wooden plants. 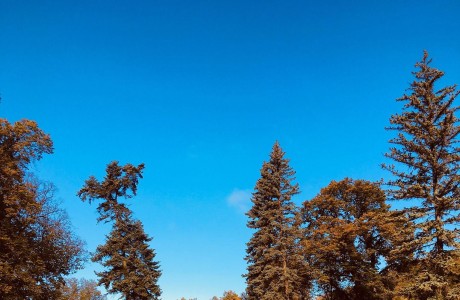 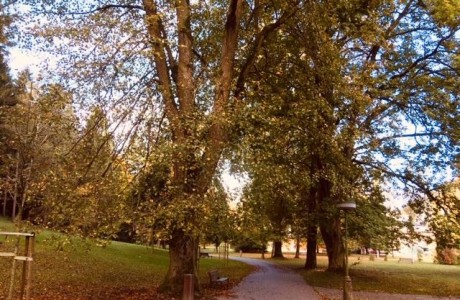 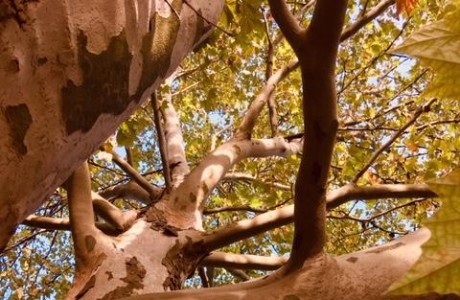 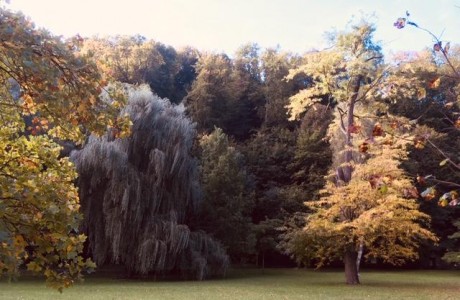 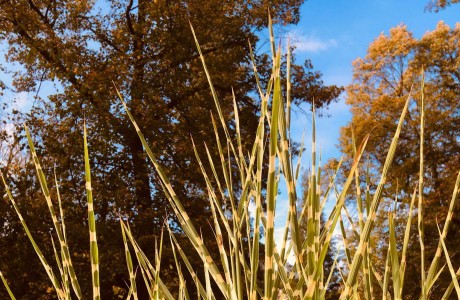 The park was officially founded in 1848, when park tree avenue was created. A house for a gardener and greenhouses were built. Later, a fountain and bridge over Žarnovica river (called Teplička river nowadays) were set up. After World War I, a thermal pool was constructed. Throughout the years, the park was exemplarily taken care of.

The family of Illésházys contributed greatly to the spa development. The family owned the spa for 241 years. In those times, the spa was one of the most popular in Austria-Hungary. In 1935, the spa was bought and modernized by a business man Juraj Sina. His son Šimon built a hotel and expanded the spa park. Šimon´s daughter Ifigénia complemented the spa by a Turkish bath Hammam preserved till now. In the end of the 19th century, the spa provided complex spa therapy. In 1909, the spa was sold to Hungarian joint-stock company, but after a few years- in 1918, after World War I, the Czechoslovakian joint-stock company took over.

In the park the visitors can find monuments to the victims of World War I and II. There is also  a  “Swan Lake” which provides a body of water for ducks, swans and a bunch of fish which are an attraction for the tourists.

There are various wooden plants including tulip trees, platanus, metasequoia, honey locust and others in the park. In total, 15 of the trees are labeled as special or significant. Behind the park there is a forest rich in wild animals, mushrooms and forest fruit.

The Spa park is a great choice if you want to relax or go for a walk. Pleasant atmosphere is complemented by benches and children's playgrounds around the park. The park is rich in tables, runner's tracks or tourist signs. Not far from there there are tennis courts, golf course, restaurants and places for accommodation. There is also a botanical garden specialized in growing exotic plants.

The park is reachable by car, bus or train. The nearest train station is in Trenčianska Teplá.