The magnificent late-baroque manor house with its park is connected with the important aristocratic families Koháry and Coburg. 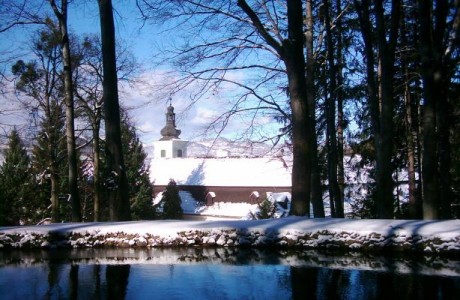 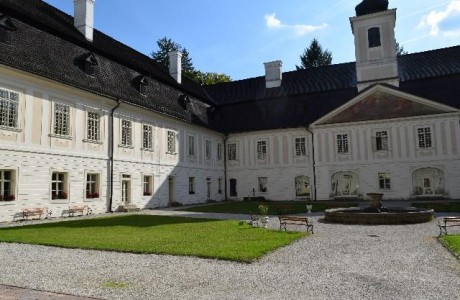 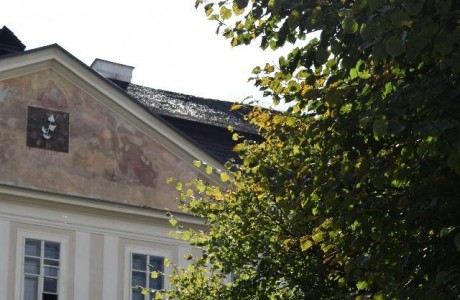 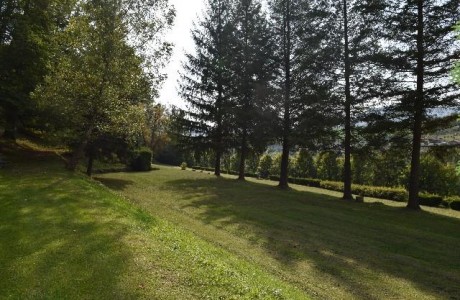 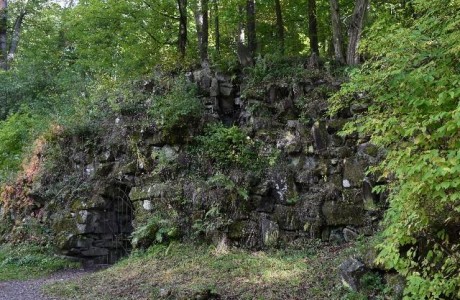 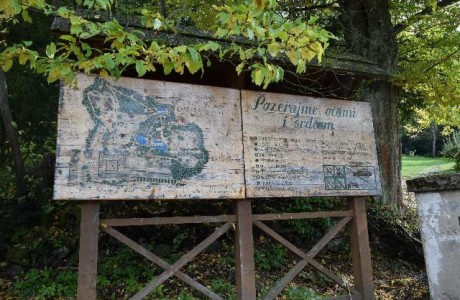 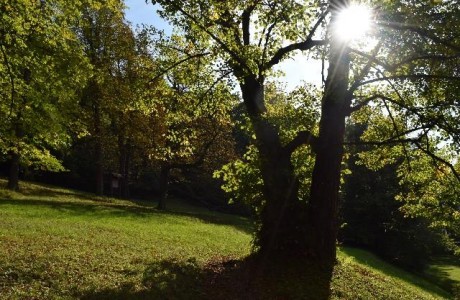 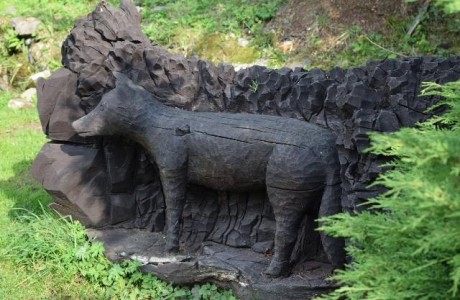 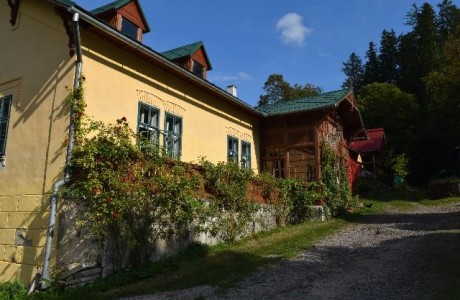 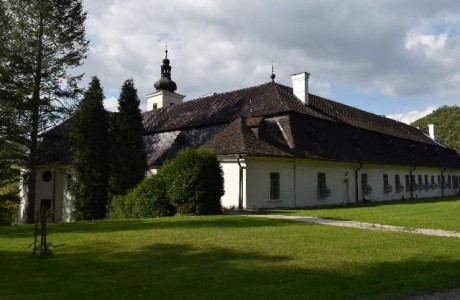 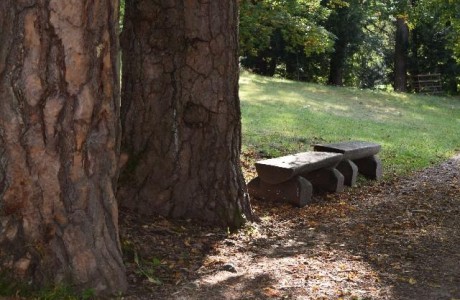 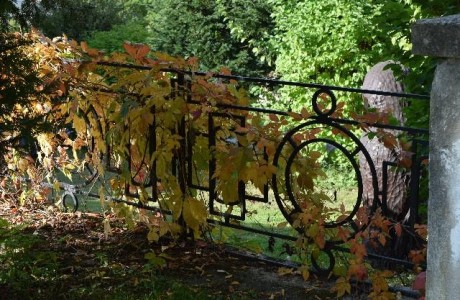 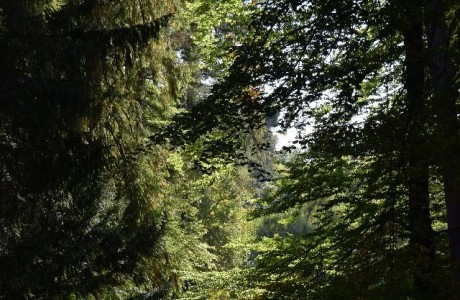 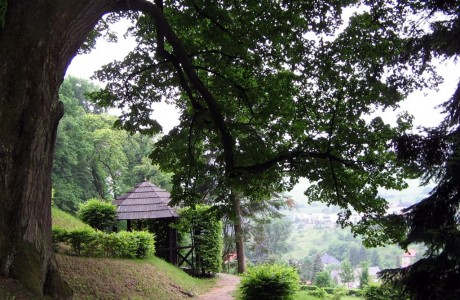 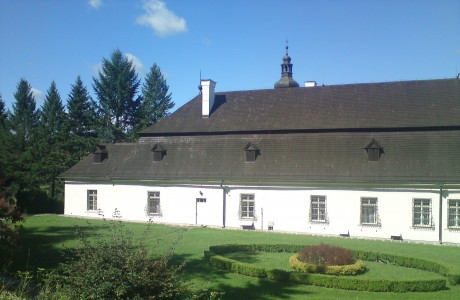 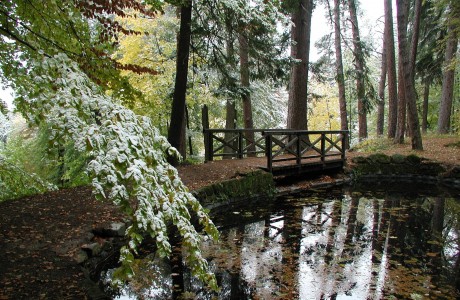 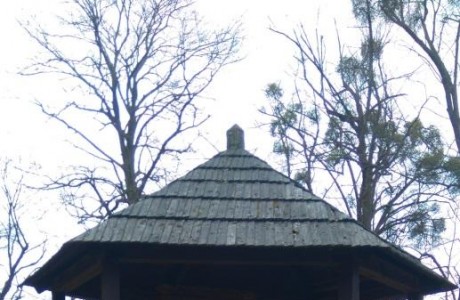 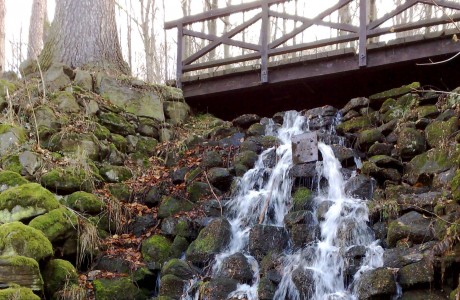 Svätý Anton village was founded on a trade route connecting the Balkans with Krakow and the Baltic region. The first written mention of the village dates back to 1266. The dominant feature of the village is the Baroque-Classicist mansion, which was built on the site of a smaller fortified castle mentioned in the 15th century. It belongs to the group of feudal settlements that arose during the great construction activity of the Hungarian military aristocracy, devoted to the Habsburgs, who became rich in the anti-Turkish resistance. Major European architects and artists (Giulio Ferrari, Ján Entzenhofer, Anton Schmidt and Dionýz Stanetti) participated in its construction, decoration and later reconstruction. The mansion was inhabited by two noble families. Koháry, who gave it to its present form in the mid-18th century and later Coburg. The last user of the castle in Svätý Anton was former Bulgarian tsar Ferdinand Coburg. For centuries it has been said that the mansion was built with calendar symbolism. Originally it had 365 windows, 52 rooms, 12 chimneys, 7 arcades and 4 entrances.
The greatest expansion of the park in Svätý Anton is linked to the period after the completion of the manor house after 1750, when most of the landscaping was probably carried out. The detailed plans for how the park looked like were not yet revealed. Park works, as well as construction works, were done on the go and were subject to the owners' moods and tastes.

The park consists of 5 hectares of central part and 25 hectares of forest park. Like most aristocratic settlements, this one should have been a combination of regular  the French part and the natural-landscape  English section. Several  terraces with hints of planting have been preserved from the first section .In the English part there are still 2 artificially created lakes (Upper and Lower), which are connected by a waterfall and cascades. It feeds their sophisticated water drive, which feeds water through the canal and aqueducts from behind the hill. This unique water system has fulfilled several functions. On the one hand, it served to irrigate plants and also to regulate it during the spring heating of snow or storms to prevent flooding in the lower part of the park or in the manor house. In the corner of the park there is an artificial cave (Grotta), called "Hell" by the locals. This is probably because the smoke from the focus of this cave comes out through the air in the forest above it as if from the ground. The more modern elements of the park include the Chapel of Sts. Hubert.

There are several beautiful over 100-year-old lime, pine, spruce, beech and oak trees in the park. In front of the cave is a torso from the Mammoth Sequoia. Philip Coburg  had planted it on the occasion of the birth of his only son, Leopold in 1878. Also there are several new sequoias and so-called  Snake spruce

In winter, roe deer, deer and wild boar often come to the manor. The owl is heard in the evening and some kinds of bats are seen. Ducks are also a frequent visitors to the lake. The environment is clean, so it is not rare to see salamander, or even crayfish and snake. A diverse range of insects - beautiful butterflies and dragonflies will delight not only the entomologists' soul.

The park is a part of the Museum of St. Anton's exposition and in a very suitable way it complements the exhibitions created here - hunting and art-historical. The park serves as a relaxation zone for museum visitors, as well as the inhabitants of the village and tourists from the surrounding area. Occasionally, there are also various events, eg. Sv. Hubert, falconer performances, theater performances, etc. The park is maintained and has been involved in the International Open Parks and Gardens Weekend for several years.

The park is located in Svätý Anton, reachable by car or by bus from Banská Štiavnica.