However the arboretum in Liptovský Hrádok has very small expanse, it's the highest placed arboretum in the Central Europe (646 m a.s.l.). There are the most extensive collections of woody plants in Slovakia. You can find there also some very precious trees and plants, which are included in a Red Book. 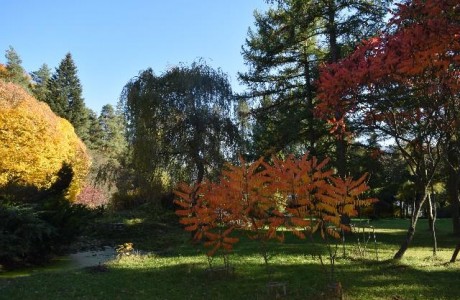 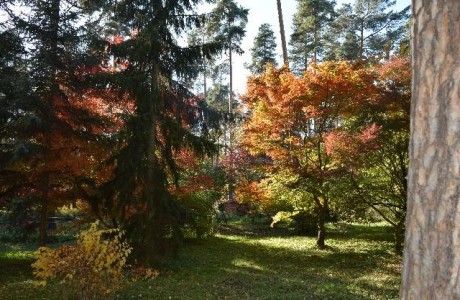 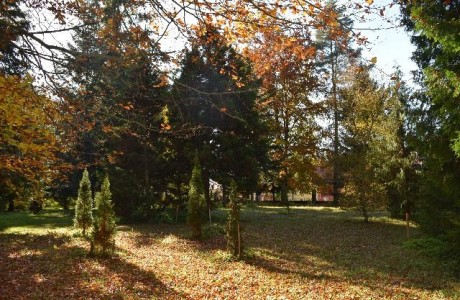 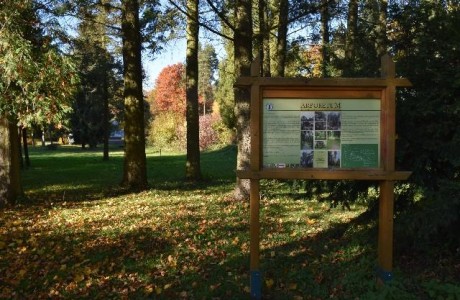 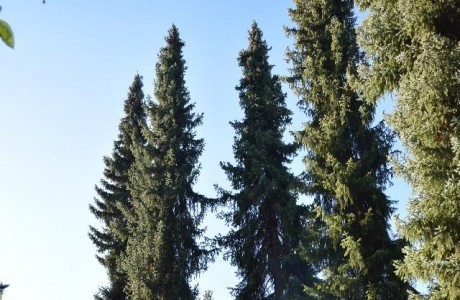 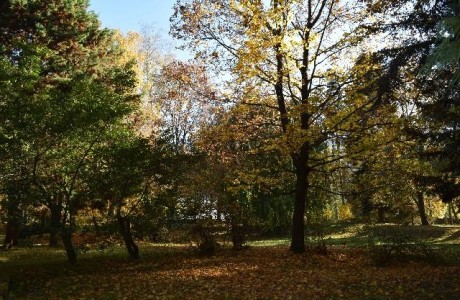 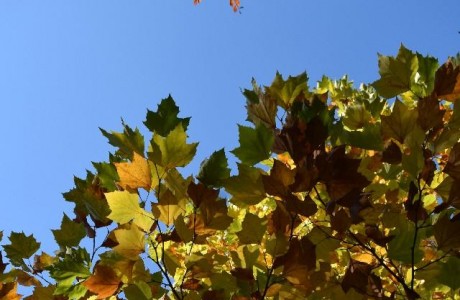 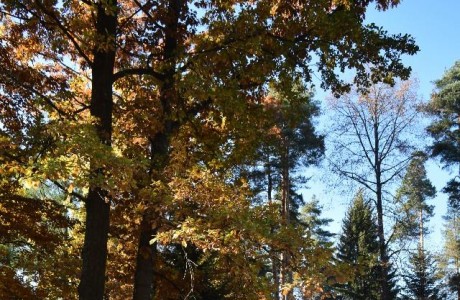 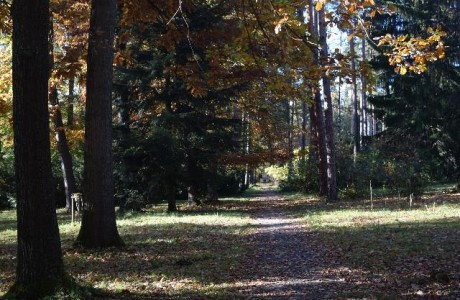 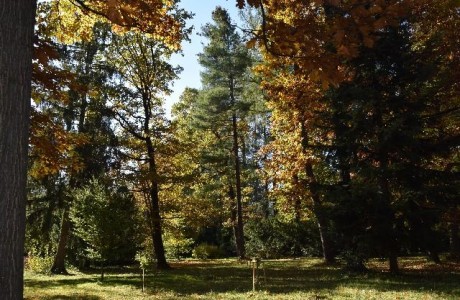 Forestry botanical park was founded between 1886-1888 as a park of Forestry school led by Rudolf Benköoho. The expanse of the park was 27,17 ha. You could find there  woody plants and meadows complemented by pathways. Some trees were imported there from botanical park in Banská Štiavnica. Later, at the beginning of the 20th century, the lake was built there. It took water from Belá river and it flowed into a Váh but some years later the lake completely dried up. Near botanical park, forest nursery was situated. It grew various types of plants and trees. Students were protecting and taking care of the park.  In the postwar period, the Arboretum changed many owners until High Forestry School in Liptovský Hrádok bought it. People were allowed to visit park just with a ticket. Nowadays, it still belongs to the school and the entrance is for free.

Arboretum in Liptovský Hrádok is divided into 6 sections. Every section present a different kind  of a trees:

Nowadays, we can find in Arboretum 746 taxons of trees. There are also some unique trees which are included in the Red Book of many countries.

Currently, High Forestry School J.D.Matejovie in Liptovský Hrádok is taking care of the park. Arboretum serves as a “natural museum” protecting precious trees. Unfortunately, among citizens of Liptovský Hrádok, arboretum is considered as a city park, however, it is protected area according to the Nature and Landscape Protection Act. From 2009 park includes nature trail and it was also included to the  Important Forestry places in Slovakia.  From 2015 Arboretum in Liptovský Hrádok is member of the Association of Botanical Gardens and Arboretums.

Park is situated directly in Liptovský Hrádok, nearby bus and train station.